Get to know Sridhar Vembu 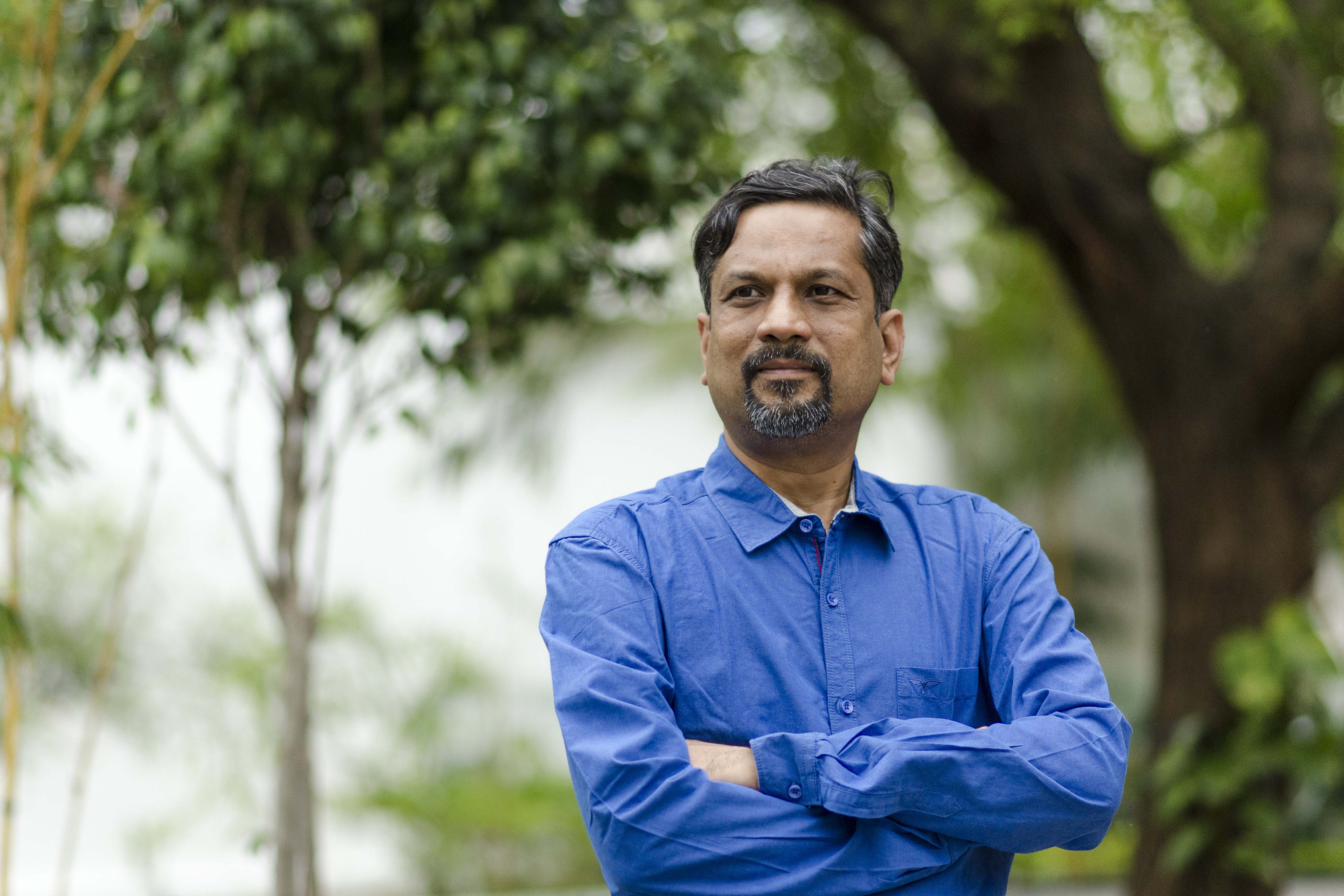 Sridhar Vembu is the co-founder and CEO of Zoho Corp. He started the company in 1996 in a small apartment in Chennai suburb. Today, all three divisions under the Zoho Corp. brand — WebNMS, ManageEngine and Zoho.com, continue to be privately-held and profitable. Sridhar is known for his unconventional choices. He started a product company in India when service companies were all the rage in the IT sector. In 2005, he began the Zoho University programme (now called Zoho Schools of Learning) where high school students are trained and then employed in the company. Currently, around 15% of Zoho's workforce is made of ZU graduates. Instead of opening new offices in metros, he prefers smaller towns or suburbs. In 2016, the Tenkasi office located in rural India launched Zoho Desk, a product that was developed there. Sridhar has also been instrumental in deepening and broadening the product portfolio of Zoho. He passionately believes in making in India and that software is his craft.