In the area of social entrepreneurship, India has made significant contributions. Here are four legendary figures whose work has inspired the world.

Thirty years ago, India was a milk deficient nation. Today, it is the world’s largest milk producer. Dairy farming is now the single largest source of rural employment in India. All this has been the result of the efforts of one man – Dr. Verghese Kurien. He pioneered the co-operative model in India, banding together thousands and eventually millions of individual dairy farmers, giving them unparalleled market power. He deployed technology to ensure product quality, and used marketing to build brands. After revolutionizing the dairy business with Amul in Gujarat, he went on to replicate the model on a national scale with NDDB. He ensured that the lion’s share of the profits went to farmers. The ventures that he started have lifted millions out of poverty.

Bunker Roy came from a privileged background, but his heart lay in the villages. The key to his success was his empathy and respect for villagers. He learnt to look beyond the surface, and recognise native intelligence and capabilities. His Barefoot College, founded in 1972, uses indigenous methods to provide skill training to those with limited education. The objective is to provide villagers with the skills to become self-sufficient. After starting in water and sanitation, he has expanded into livelihoods and sustainability. Till date, the Barefoot College has trained more than 3 million people as paramedics, water technicians, solar engineers, midwives, architects and doctors. He has been recognised by Time as one of the 100 Most Influential People, and has received the Padma Bhushan for his services to the nation.

Dr. Govindappa Venkataswamy has transformed the field of eye care in India, and the world. The AravindEyecare System, developed by his Aravind Eye Hospitals, is now the subject of a Harvard Business Case Study. He has given millions of Indians the gift of sight, while running a successful business. His Aravind clinics follow a unique model, where each patient pays according to capacity. Over 50% receive treatment absolutely free. Inspired by modern production techniques, he has pioneered methods to increase doctor productivity, from the national average of around 400 surgeries per year to over 2000. The AravindEyecare System has been used to treat over 55 million patients, and perform 6.8 million surgeries.

Shaheen Mistry, an educator and social activist, is the founder of the Akanksha Foundation and also the CEO of Teach for India. The Akanksha Foundation addresses non-formal education through the Akanksha center and school reform through The School Project. Currently, Akanksha reaches out to around 6500 children through 3 after school centers, and 21 schools in Mumbai and Pune, run in partnership with the Mumbai and Pune Municipality. Teach for India is a non-profit organization that believes in an excellent education for all children and is striving to end this problem of educational inequity. To address this challenge, the organization runs a highly selective two-year Fellowship programme that provides an opportunity for India’s brightest minds to serve as full-time teachers to children from low-income communities in some of the nation’s most under-resourced schools. 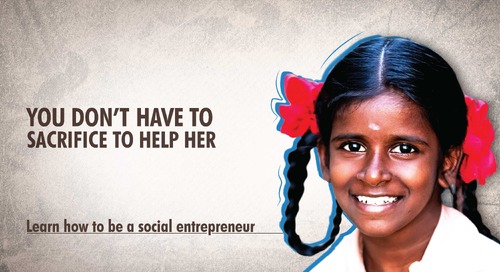 How to help the world and earn a living.
Read Article 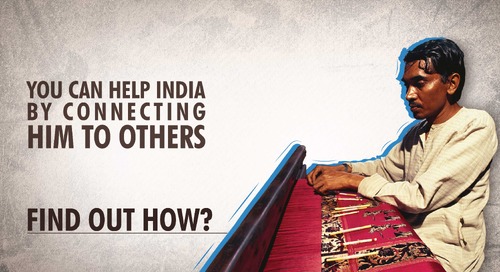 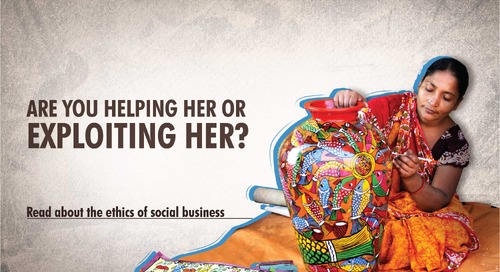 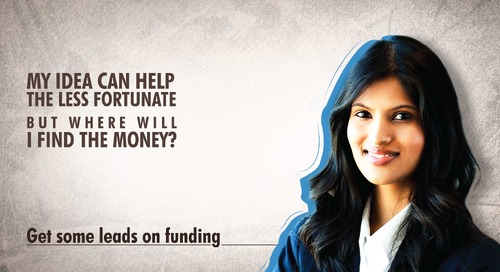