Home » The World's Most Unusual Schools » The Swedish school that breaks the gender rules!
× Share this Article 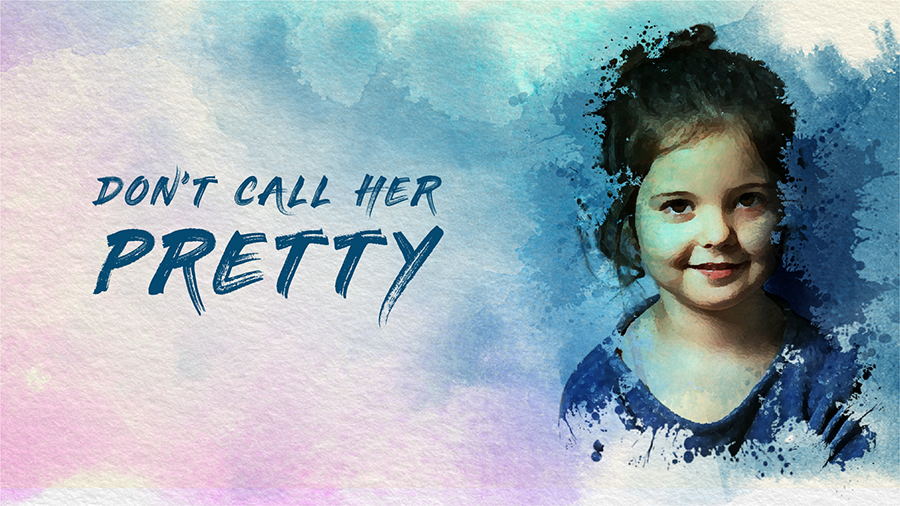 Language is a tool that needs to be used very carefully in order to break gender stereotypes.  What we express through our writing and through the words we speak in our day-to-day lives can reinforce stereotypes sub-consciously. Later, further reinforcement comes through our actions and choices. With these issues in mind, Lotta Rajalin, a Swedish educationist, started Egalia. Egalia is a school that removes any mention of gender, and erases the conventional attributes associated with it.

A school is a place where children are supposed to learn. Egalia teaches not only kids, but the teachers too. How? Kids being in their formative years are easily able to learn how to assimilate with other genders and not think in stereotypes. But at Egalia, the teachers have to first unlearn the stereotypes they have picked up through the course of their lives. In this school, teaching the teachers is equally important.

Normally, society dictates what gender expression and identity a person should identify with.  Traditional schools follow such societal diktats and separate gender roles. Egalia wants to delink from such traditions and wants children to explore any gender expression to the fullest.

Egalia talks about the “The whole life spectra”, and how they teach a child to think, express, emote, behave and take any role irrespective of their gender. A gender wall constructed by society only gives a child half the experience and choices.  It’s like giving one child just an apple. and another child a full fruit salad. The school believes that when you offer children an experience where they are not restricted to a particular gender role activity, it helps them develop into mature, balanced teens and eventually adults who are capable of shaping the future.

According to a University of Gutenberg study cited by Ms. Lotta, kids as young as seven think that girls should be thin and boys should have muscles. This reflects the media or general society’s projection of ideal body types. Through its unique approach, Egalia does not talk about how “tough” a guy looks or how “soft” a girl looks. It encourages students to accept everyone, regardless of their body image.

The school also goes one step ahead by discouraging teachers from using words like “cute or pretty” only for girls, or “strong or tough” only for boys. They believe that just like colour, some words have also been denoted to a particular gender binary. Pretty is denoted towards a girl and a boy cannot be associated with that word. Egalia strongly opposes this.

Of course there has been criticism. When the unique approach of this school was first reported, it led to a backlash from conservative and even liberal sections of society. They believed that Egalia’s gender neutral teachings would lead the children to believe in a fantasy that does not exist beyond the four walls of the school. Some liberals contended that language couldn’t be changed at the whims and fantasies of one particular school. But this has been countered by other liberals,who believe that language is ever changing and never constant.

Egalia believes that it is breaking the boundaries of gender at a very young age will lead to a genuinely democratic, gender-less society, and a brighter future.

Will this really happen? Only the future will tell. 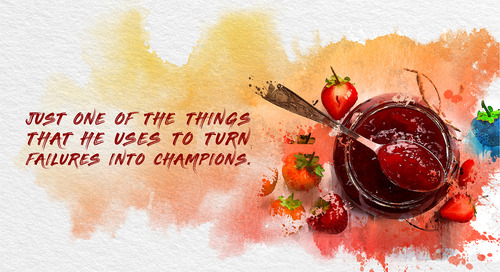 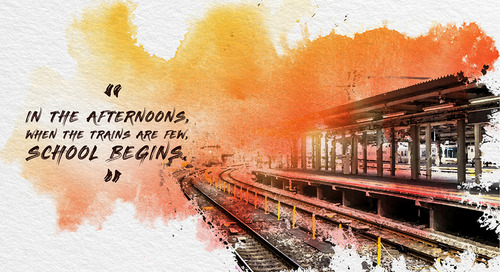 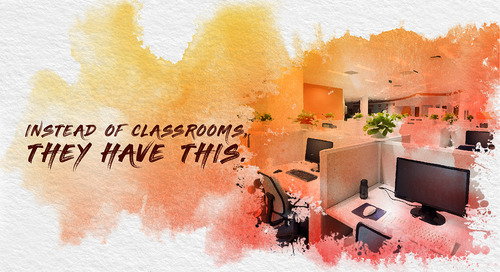 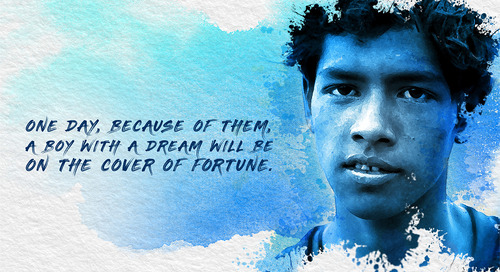 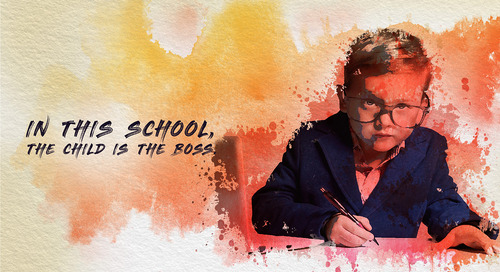