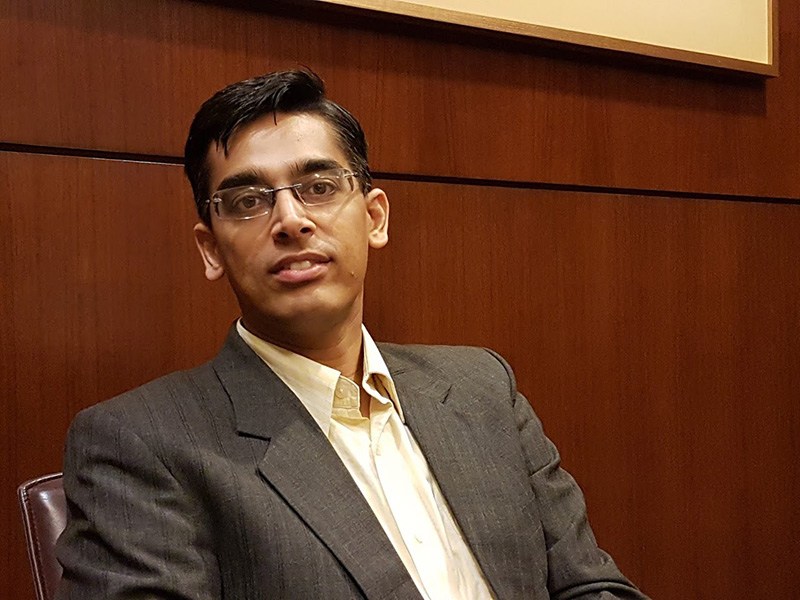 Stanford alumnus, Sriram Raghavan, said when it came to choosing a topic for his TEDxShivNadarUniversity talk, he felt lazy and challenged. Lazy because he chose a topic related to his career and challenged because the audience included people from all walks of life which would make it difficult for him to put his message out.

And so he began his talk by informing the audience about the chaos within a business network. Chaos theory is an area of dynamics that proposes that random events can result from normal equations because of the complexity of the systems involved. As per the chaos theory, chaos is a lack of order or system that nevertheless obeys rules.

Any chaos in a business network causes the following problems:

A small example of international logistics shows that for a ship to sail, 30+ organizations are involved with over 200+ interactions between them that require hundreds of documents to consider and hundreds of dollars are spent for this one situation to occur.

This problem of chaos was overcome by blockchain. Blockchain is a continuously growing list of records which are linked, using cryptography. Each block contains a hash pointer as a link to a previous block. The design of the blockchain makes them resistant to inherent modification of the data. Blockchain came out as a revolution in business.

Shiv Nadar educational institutions of excellence have evolved with the times. We work on being an established culture that catalyzes change in the society. Our revolutionary way of teaching is focused towards impacting lives perpetually.

Raghavan says that blockchain is a "technology for infusing trust in business". Lack of trust has always been the main issue in running a business. And blockchain changed that.

The following processes are involved in the functioning of a blockchain:

Just like the blockchain offers transparency to its users, Shiv Nadar Foundation pays utmost attention to the same. Our philosophy and practices make sure our standards of functional transparency and governance are maintained.

The above features have resulted in the following benefits availed by the businesses using blockchain:

Raghavan also defined blockchain as the "technology for the emerging era", with some its most common users being Bitcoin and NASDAQ.