Home » Others » Standing Up Against the Haww Factor: Reema Ahmad
× Share this Article

Standing Up Against the Haww Factor: Reema Ahmad 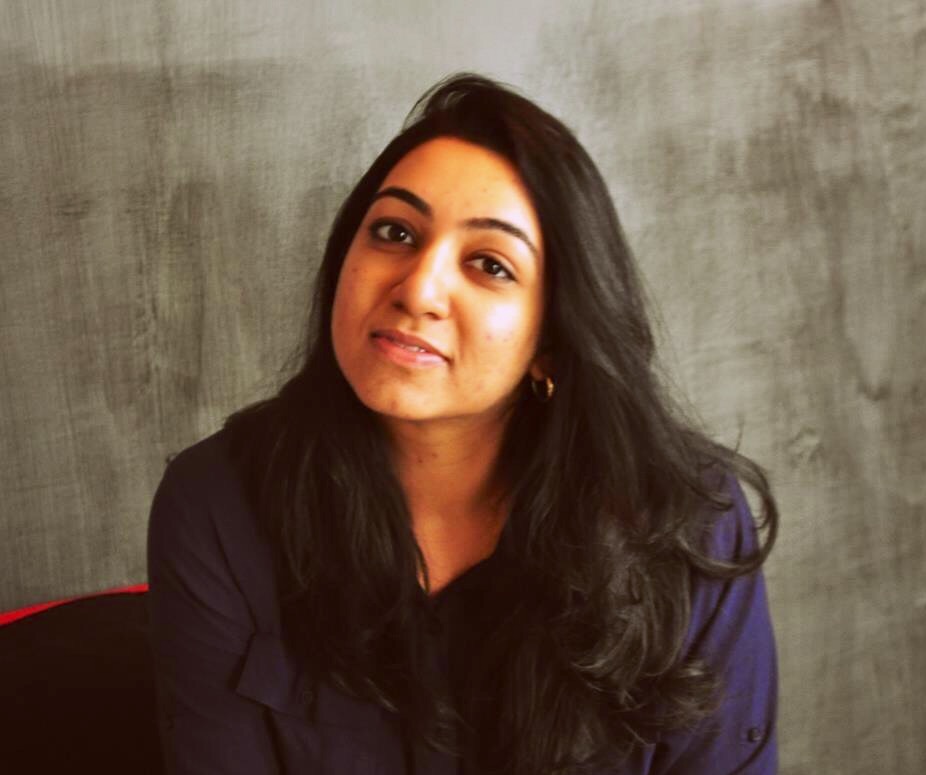 Reema Ahmad, an activist for child sexual abuse awareness and prevention, the founder of Candidly and a single mother, touched everyone's hearts with her TEDTalk at Shiv Nadar Unversity. A sexuality educator, Ahmad has been conducting workshops and conferences over the years in the country. But when the feedback of one of her conferences in hometown Agra told her to stop sharing her story, it was then that she was more determined than ever to break the orthodox chains of society and spread awareness about the importance of conversation.

Ahmad shares her story not because it's an abstract subject but "an experience of a living human being". Keeping our desires in the closet and leaving our sexualities unexplored are a few of the cultural hindrances our society faces. And to overcome them we turn to, what Ahmad calls, The Haww Factor. "haww is how we psychologically and verbally tame everything that affects us."

As a 6 year old, Ahmad was repeatedly abused by an elder family member which led to her being shy, insecure and deeply scarred growing up. The intensity of the mental pain grew enough to lead to a failed suicide attempt while she was in her third year of college. However, Reema admits that over the ten years that ensued, she started attaining a mental balance she never had, as she sought out help from friends and family and started learning to be a single mother.

Ahmad continued her talk by encouraging the audience to invest in tangible moments with friends and family rather than turning to our mobile and television screens, "We suffer when we don't know how to deal with pain". In an age of cheap digital entertainment and distraction, Reema advises to "invest time away from technology and find out who you truly are". While the importance of technology and innovation is deeply valued at Shiv Nadar Foundation, we also strive to instill in our students the true value of the people around them and encourage physical, mental and emotional activities that help with their all-rounded development. We understand that these activities not only boost the physical and mental energy but also instill the emotion of brotherhood and teamwork in the students.

Talking is key. It's difficult to get over issues that plague us without talking to people who are willing to really listen and understand. We need to be open for others to do the same for us. And if that's not an option, professional help is always available. But for that to work, we need to let go of the fear of being ridiculed. Our fear of being shamed for facing some unfortunate event is what holds us back. "[there is] no normal, simply work in progress."

At Shiv Nadar Foundation, we understand the fragility of young minds and how crucial it is to mould them from the start, for their benefit as well as that of the society at large. We also believe in the power of every voice, every story and the huge negative impact that ignorance can have on real lives. This ideology was emphasized by Ahmad as she termed ignorance as one of the biggest problems facing our society. She noted that we as a society tend to not talk about or immerse in conversations related to the darker problems of the society. Hence, the discomfort stays.

Active conversations, releasing inhibitions and standing up for oneself are at the core of the principles that we at Shiv Nadar Foundation want to inspire in our children.  Every opinion matters and every voice counts.

Universities are not only institutions responsible for the dissemination of knowledge but the creation of n...