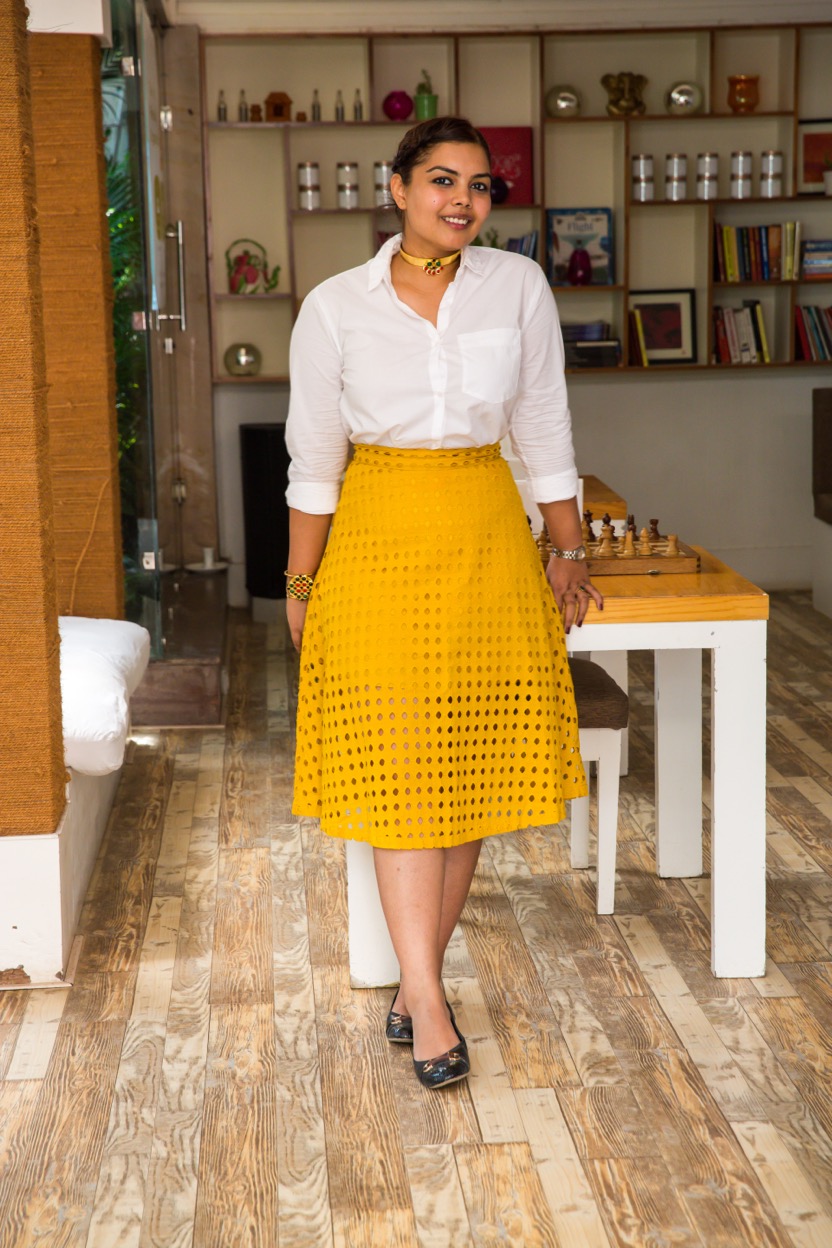 Founder of Picture Wala and Secret Scholars Club, since the Revelation 01 in May 2017, Shreya Soni is known for something entirely different. The CEO and Founder of the Delhi Secret Supper Club let out the secret at the company's 4th anniversary earlier this year. At her TEDx Talk at Shiv Nadar University, she had a lot to teach to the audience.

Soni had lived in England for the better part of her life but in 2012, the homeland called out to her and she couldn't refuse. After her return to Delhi, she realized that the city was flawed in more ways that we realized. Her social experiences in England were contrary to what she faced in the Indian capital.

Soni soon figured out that people were too caught up in their lives in Delhi. No one had time for anyone else. The only conversations that people had were on the social platforms. Real, face-to-face conversations were long gone. The very fact that people here couldn't hold a conversation for more than 6.5 minutes bothered her deeply. So on her parent’s advice she decided to either 'suck it up or do something about it'. Fortunately, for the city, she chose the latter.

In 2013, a few listed individuals in Delhi started receiving emails inviting them to supper to an unknown location. The restaurant, the food and other invitees were unknown. The only person receiving the email was allowed. No friends. Another thing mentioned clearly in the email - last date for RSVP.

People started to show up to these suppers. Since it was in public, the anonymous email gave them a sense of comfort. Every supper had people who had some common grounds, in order to start conversations. DSSC was all about food and conversations.

Soni started DSSC as a social experiment. It mainly focused on starting conversations among people on topics that no one talked about. To finalize the deals with the restaurants and cover the logistics, she would wake her mother up at 1 in the morning, make her wear hideous wigs (still keeping secret identities) and sign deals with chefs.

Her identity was a well-kept secret. Except for immediate family and a few close friends (who were sworn to secrecy) no one knew. This, however led to complications within her personal relationships. So in order to un-complicate her life, Soni started two new companies, just so she could have a "day job" that she could openly talk about!

Through her story, Soni wishes to inspire people to not give up on their business ideas. "If you have a business idea, it's time to do something about it", Soni advices. But of course there are a few things that need to be kept in mind.

●The first thing, definitely, is to write down the plan of action. What are you planning to do with your business idea? Get a clearer view.

●Go ahead with your plan only if you have a clear mind and the skillset to do it.

●Be your own coach and your own cheerleader. The mind goes through a lot of emotions, there is a lot of pressure of running your own business. Be cheesy in inspiring yourself, give yourself a pep talk in front of the mirror.

Ever since the big reveal, Soni is always asked why she did what she did, to which her response has always been, "Why not?" She saw something crooked in the society and she went ahead to fix it.

In the end, she delivered one final piece of advice to all the budding entrepreneurs in the audience, "Mastery is a continual process with no finish line and the contentment of achieving it is better than a 4 cheese pizza."

The passion, independence and drive that Soni embodies are the characteristics we hope our children at Shiv Nadar Foundation’s multiple institutions will continue to live by. We provide our students the correct tools so that they may be self-sufficient, confident, open and determined individuals, who are not afraid to follow their dreams, no matter how ‘wild’ they may seem.