Home » Others » Towards a Tobacco Free India: Sanjay Seth
× Share this Article 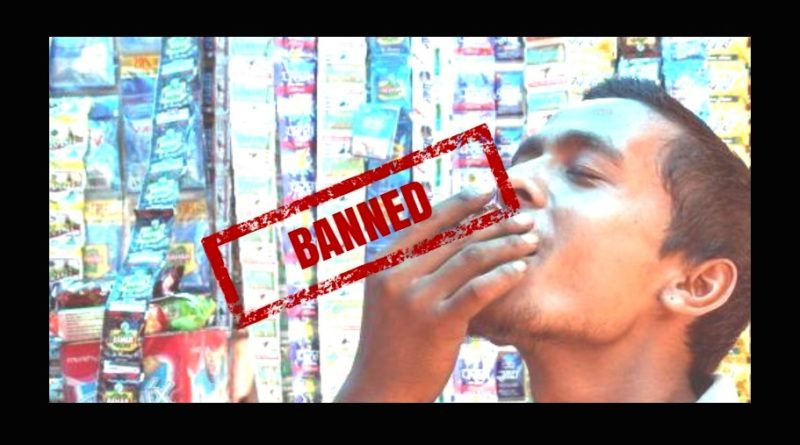 Trustee and Chief of Operations of Sambandh Health Foundation, Sanjay Seth's TEDxShivNadarUniversity talk was no less of a wake-up call. His years as the India Program Director at Campaign for Tobacco-Free Kids amongst others have made him able to spread awareness about the damage caused to the human body by tobacco. In his talk, he gave out certain tobacco-related statistics. And the numbers did not look good.

The number of people smoking in a region defines its prevalence rates. Despite what the reputation may be, in all of the Indian states, Goa has the lowest prevalence rate. The highest was found in the Central region.

Research and surveys have shown that 90% of tobacco users begin in their teens. Teenage is when a person is the most vulnerable, curiosity is at its peak and it is the age that, more or less, defines a person's future.  While it is difficult to adapt or give up habits in the middle-age, a teenage mind can be molded into any shape. Which is what the tobacco campaigns aim at. Since it is difficult to give up, activists motivate kids to never start consuming. After all, of the 90% users who begin in their teens, 3% never give up.

Seth also pointed out that "approximately 5,500 minors initiate daily". It is very important to look out for people around us. Your one advice may just change someone's life. At Shiv Nadar educational institutions of excellence, we intend on shaping individuals that work on leaving a positive impact on the society. We instill the kind of values in our students that create individuals that go to lengths to make their society a better place to live in and build awareness around issues that may threaten to hinder their progress.

The tobacco campaigns pay severe attention to the schools. But sadly, 30%-40% of the school teachers were found to be tobacco users.

It is difficult to fight a problem that is so deeply rooted in the system. But it is not impossible. Seth listed some methods that can help eradicate the problem:

Voice of Tobacco Victims has been a really important campaign for this cause. It is focused on former tobacco users and shares their stories to motivate young minds. Studies have shown that youngsters tend to relate more to role models and people who have had real-life experiences.

Seth also worked on making educational institutes in India, tobacco-free. An impressive number of 2,50,000 schools complied. Seth believes that this step has been an "impact beyond mere compliance". The educational institutions are required to make their students take anti-tobacco pledges and conduct such activities for them.

Years of hard work of National Anti-Tobacco Campaigns paid off when the Global Adult Tobacco Survey released its per country prevalence rates in 2017. The Indian prevalence rate saw a fall of 6%, which is a huge step in the right direction.

This long and hard journey has also taught a number of lessons over the years:

At Shiv Nadar Foundation, we hope to influence our children to have the power to make the right decisions for themselves, as well the society around them by talking about these issues, instead of brushing them under the carpet.