Home » Others » What Great Leaders Can Learn From Writers: Amitabh Mall
× Share this Article

What Great Leaders Can Learn From Writers: Amitabh Mall 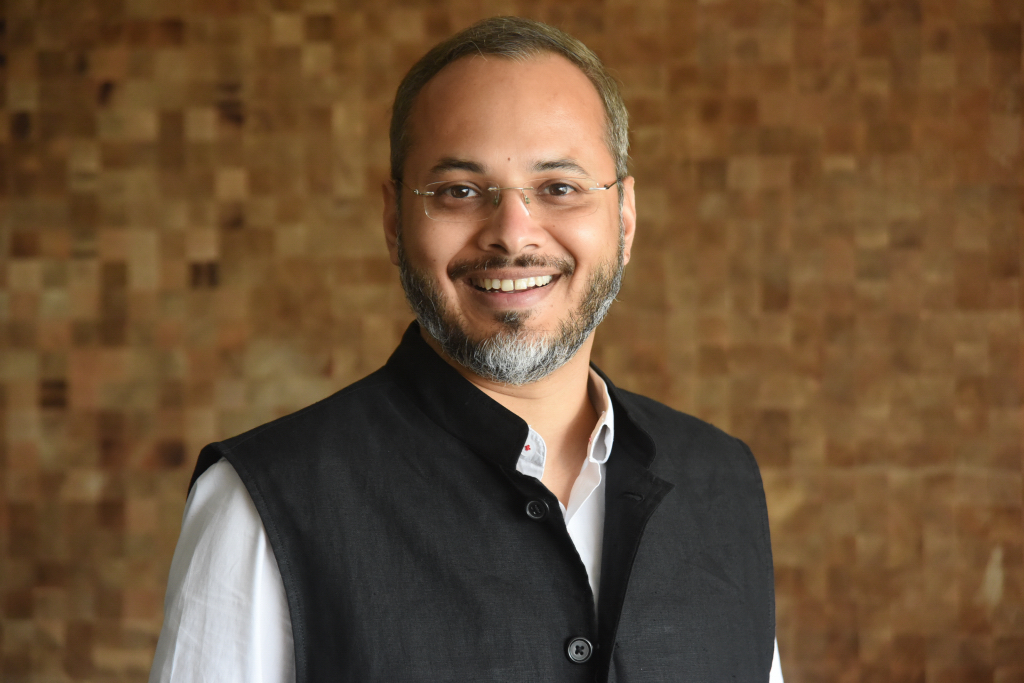 Partner and Director of the Boston Consulting Group, Amitabh Mall drew inspiration for his TEDxShivNadarUnviversity talk from the Iowa Summer Writing Festival; a festival that holds over 120 workshops to explore every possible genre in writing.

Mall has been a career consultant at BCG for 16 years, which he does not consider as a compliment, saying he's "only worked one job all his life". Having a hard time coming up with a topic for his talk, he found inspiration in literature, something he has always admired.

At the ISWF, he attended workshops about writers, famous and upcoming. As per him, "there were people younger than me, who'd achieved much more". He observed it all, breathed it deep into his lungs, the essence of the festival, and it was then that he realised that business leaders had a lot to learn from writers.

●Explore: Mall referred to the life of Ray Kroc, the founder of McDonald's, who, after having failed multiple times in the past, did not stop exploring and finally achieving great success with the business franchise.

●Observe: The power of observation is a great tool to have. It is important to understand your surroundings and to know your audience, since, not every product is suitable for all audiences.

●Have a Perspective: Your personal perspective is where the originality comes from. Giving the example of an Upside Down Map, Mall stated that no perspective is incorrect.

●Show, Not Tell: We all know how Jon Snow led his army in the Battle of the Bastards, that is how leaders must be. A leader must not shy away from doing what he expects his followers to do.

The above points were some of the things that Mall wants business leaders to learn from writers. But not everything is about learning. "Great leaders are leaders who teach you", leaders must also be able to set examples for their followers to learn from.

While these qualities work on building a solid core for all great leaders, there are certain attributes that are prerequisites for them:

● The courage to explore

● The discipline to observe

● The confidence to have a perspective

● The humility to show, not tell

At Shiv Nadar Foundation, we strongly emphasize the above beliefs with our transformational approach towards creativity and education, through which we intend on creating great leaders who have the courage and ability to transform the world. We are focused on creating a strong and lasting impact on the society through holistic education innovation and creativity. After all, holistic education builds holistic individuals.

Mall ended his talk by referring to one of the greatest leaders of our generation, Steve Jobs. Jobs had a perspective which was independent of social stereotypes. Abiding by his philosophy of 'consumers don't know what they want, till you tell them what they want', he created something that the world didn't know it needed. And as we can see now, it has clearly changed the age of technology that we live in.