Driving the agenda of research in Higher Education Institutions 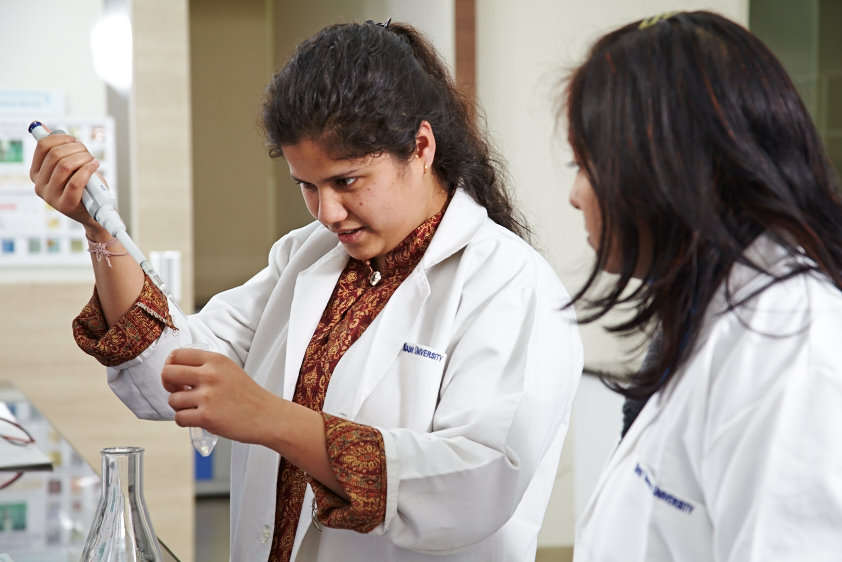 Driving the agenda of research in Higher Education Institutions
“Excellence in research underpins the idea of world class universities….if research is the central element; other aspects of a university are required to make outstanding research possible.” P. Altbach

India has historically lagged on the quantum and quality of research in higher education
Over the last few years a number of academic studies have provided evidence that the research emerging from Indian univeristies has fallen short both on quantum and quality. Observers believe that this is also the one of the key reasons why Indian universities do not make a mark on the global rankings - like the QS rankings – given that these rankings assign significant weightage to research output. This year, only two Indian universities made it to the rankings.

There is consensus among experts that barring a few islands of excellence in research, overall, the Indian universities have not been at par with either their Western or Asian counterparts. Several studies have pointed out that the limited research that does take place in Indian universities is not distributed evenly, that is, comes from a very small cadre of institutions.

Lack of public and private funding to research has been responsible, among other factors for this gap
It is not that the reasons for the lack of research are not well documented. Compared to Western and Asian counterparts, Indian Universities attract low amount of public funding for research activities. Also, despite India being a knowledge economy, Indian industry has only recently started coming forward to partner with universities to fund research projects. Given that research, especially research in pure sciences is an expensive proposition, the output remains subdued.

Another aspect is that the large majority of faculty in institutions are engaged in teaching undergraduate students where the teaching loads tend to be quite high, leaving little, if any, time for pursuing research activities.

Finally, research in many Indian institutions is seen as a domain of the doctoral students, with hardly any high-end research opportunities available at the Under Graduate level. Considering that world over (and even in India), young students are launching path breaking products and companies, this approach is archaic in nature.

A new generation of universities and institutions are addressing the research deficit in early state of their formation
The good news is that a new generation of Indian universities, promoted by philanthropic institutions have recognized the current gap. Believing that investment in research has a multiplier effect on the economy as a whole - student bodies and society at large - they have begun to invest heavily in research at their universities at a very early stage of their formation. They have taken several approaches to achieve this. Enhaced funding and industry collaborations are now a priority. Introducing a knowledge exchange framework is also increasingly being encouraged.

For example, the Singapore-MIT Alliance for Research and Technology or the SMART Alliance is an innovative engineering education and research collaboration among the Massachusetts Institute of Technology (MIT) in partnership with The National University of Singapore (NUS) and Nanyang Technological University (NTU). The alliance brings together the resources of three premiere academic institutions, while providing students with unlimited access to exceptional faculty expertise and superior research facilities.

Government is encouraging industry to proactively support research at universities
This pragmatism on behalf of these new univerities is welcome and provides the direction in which Indian higher education should be headed if it needs to upgrade its research infrastructure and output rapidly. Government of India also seems to be giving the right signals. Recently, a NITI Aayog panel on innovation has recommended that the private sector should help fund research and development, including setting up research labs at universities and start-ups.

The panel has also recommended improved tax benefits for investments equivalent to a percentage of corporate profits in research labs in universities and startups. The panel, headed by Harvard Business School Professor Tarun Khanna, even went so far as to suggest that contracts with foreign defence companies above $5 billion should include a clause for 5% of contract value to be directed to establish research-centric universities. These are bold reccomendations that recognize both the gap in and need to ramp up research on the fast track.

If the efforts remain consistent, India will be able to ramp up its research infrastructure to support the knowledge based economy it aspires to be
A recent report by Thomas Reuters has predicted that India's research productivity will be at par with most G8 nations within 7-8 years and could even overtake them– if this is to be true, and then there is no time to wait. The Universities need to set new models of research excellence and pursue it with single-minded focus. 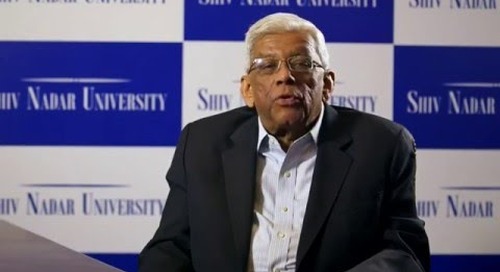 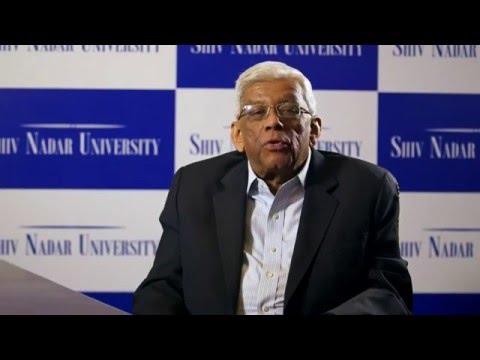 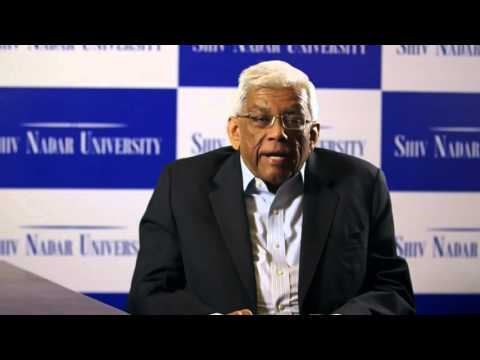 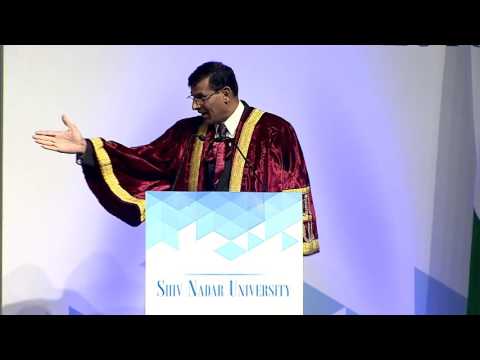 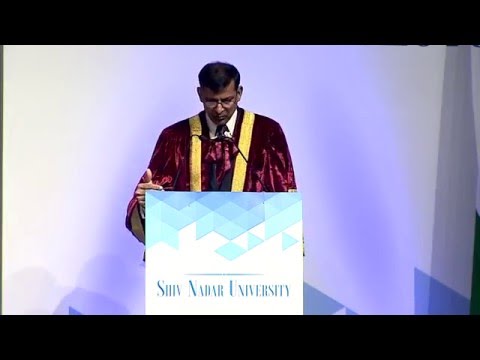 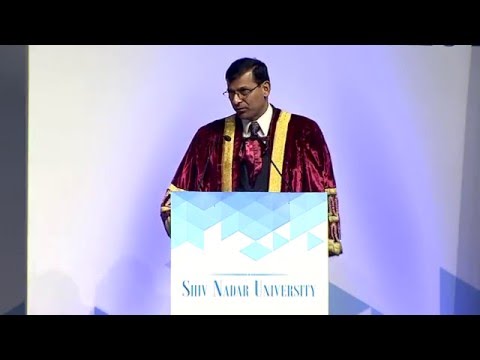 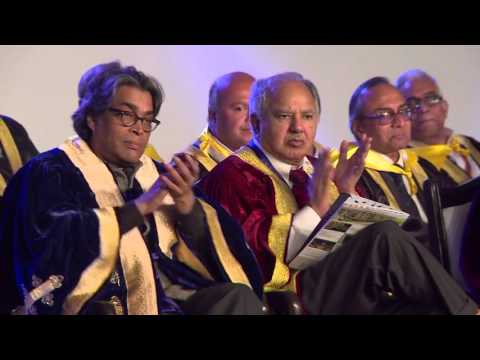 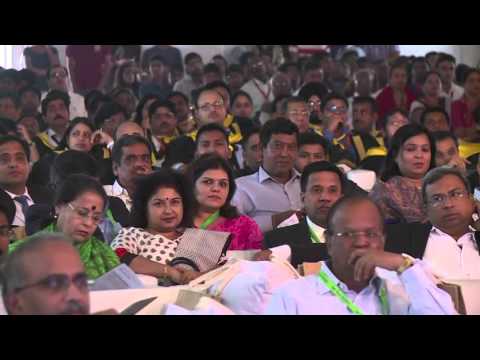 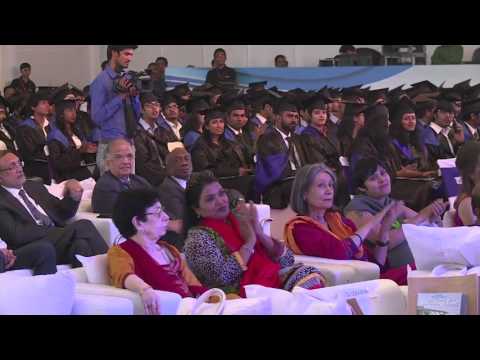 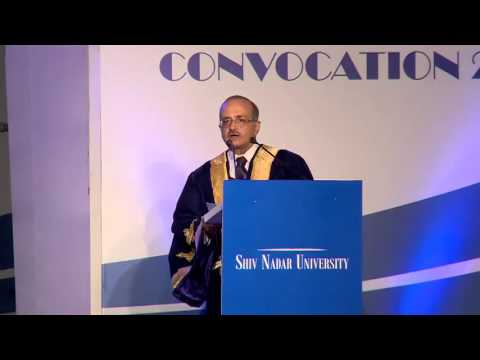 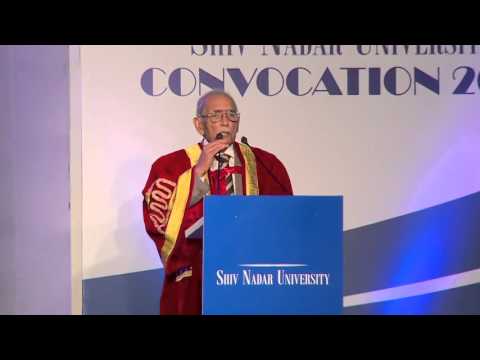 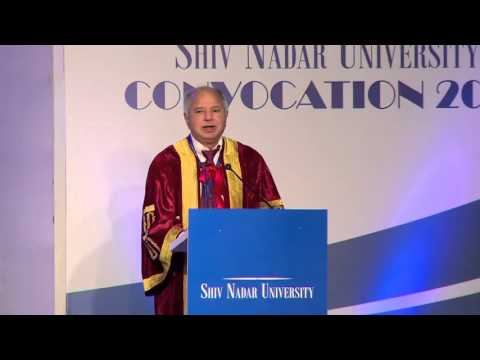 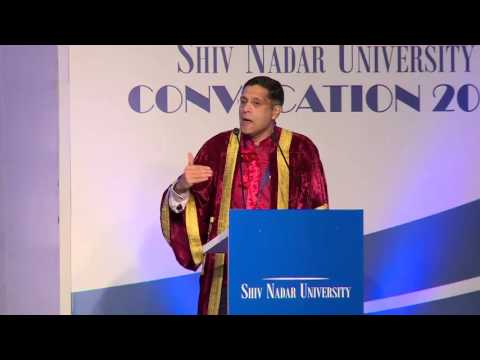 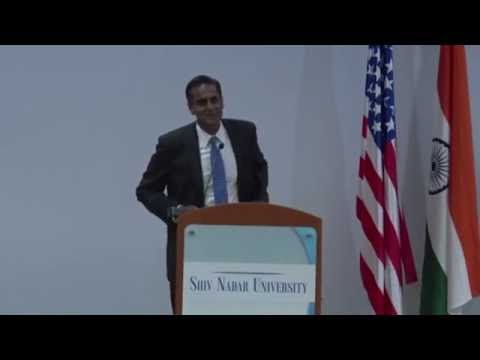 40:48
US Ambassador to India at Shiv Nadar University